Skip to main content
In this rustic bistro, it's nice to lunch or dine. You will find Flemish classic dishes with accompanying beer suggestions on the menu.
Add to “My Trip”
All opening hours

The guild of Saint George was one of Ghent’s guilds of guards, which protected the city and sometimes fought alongside the counts of Flanders. The guild had this building erected in the 15th century. This ensured that the military powers were located close to the economic (the Cloth Hall) and political powers (the Belfry and the Town Hall). The stepped gable is adorned with the patron saint of the guild, Saint George, killing the dragon. 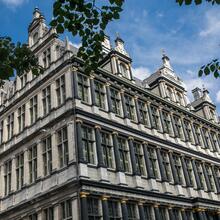 Luxury accommodation in the city centre 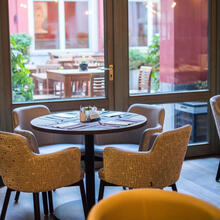 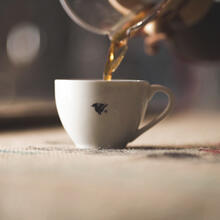