Skip to main content
On the corner of the Predikherenlei and Van Stopenberghestraat, which used to be nothing out of the ordinary, is now certainly worth a look.
After the cinematic release of "The Monuments Men", graffiti artist Bart Smeets created a 100m² mural here.
Add to “My Trip”

Film producer 20th Century Fox looked for a unique manner to put ‘The Monuments Men’ into spotlight, and the City of Ghent was open to having a piece of work that is a constant promotion for The Mystic Lamb (Ghent Altarpiece), which played a prominent role in the film.

Watch the step-by-step creation of the artwork here! 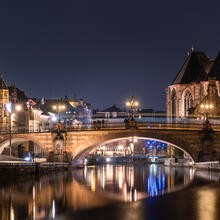 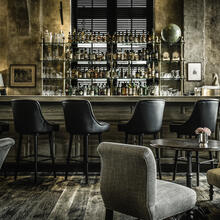 Canvas for street artists: anything goes in Ghent 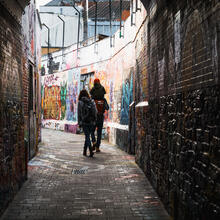