Skip to main content
Restaurant Maste - a combination of Sam’s name and that of his wife Stefanie - is all about having nice and cosy meals with friends and family, without losing focus on quality.
Add to “My Trip”
All opening hours

Sam Van Houcke does not owe his cooking skills to experience gained in famous restaurants. Instead, he made a name for himself with the general public by entering international competitions. After a transition year, in which he won major awards, including the European ‘Global Chef Challenge’, he opened his restaurant Maste in Ghent. The Hygge culture - the Danish cosiness - is at the heart of the restaurant.

At Maste, Hygge is not only reflected in the food, but also in the general atmosphere of the restaurant. This is how Sam proves every day that a high-level restaurant does not have to be formal. 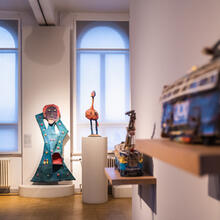 A large offering of designer products 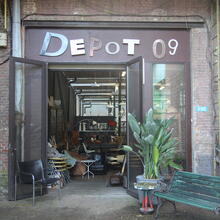 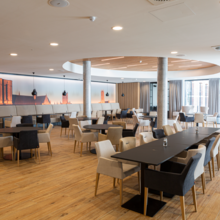